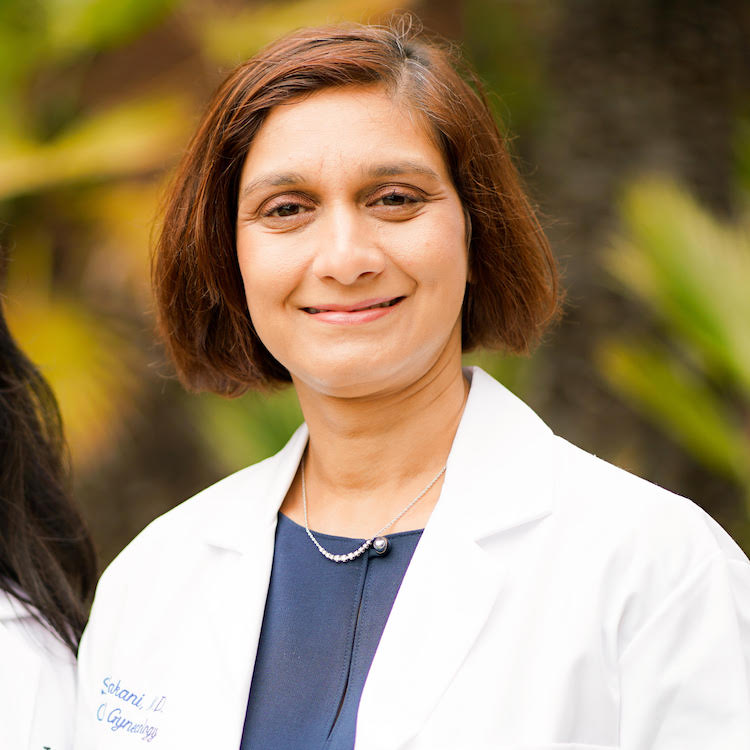 Dr. Makani’s dedication to women’s health started at an early age which led her to pursue a career in Obstetrics and Gynecology. Dr. Makani joined Women’s Integrative Health in 2007. She completed a comprehensive and rigorous residency in Obstetrics & Gynecology at Henry Ford Hospital in Detroit, Michigan.

During her residency, she was appointed as the Chief Administrative Resident and also received several awards including the Hippocrates Award given to the resident of the year, signifying the resident who best practices the art of medicine. This award was bestowed upon her by her senior staff physicians. She also received the Resident Research Award for her publication related to cancer in women.

Her practice encompasses the full breadth of women’s Gynecological health including fertility. Dr. Makani enjoys her lasting relationships with her patients. She has special interests and expertise in adolescent Gynecology, menopause, hysteroscopy, and minimally invasive surgery and utilizes the latest laparoscopic techniques. She also specializes in pelvic floor surgery including prolapse repair and urinary incontinence procedures.

Dr. Makani is married and lives in Cardiff, California. She enjoys reading, cooking, traveling, and is also fluent in Hindi and Gujarati.